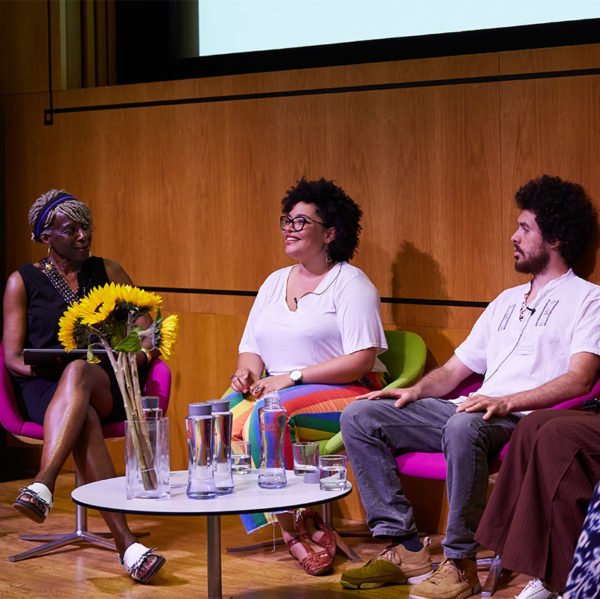 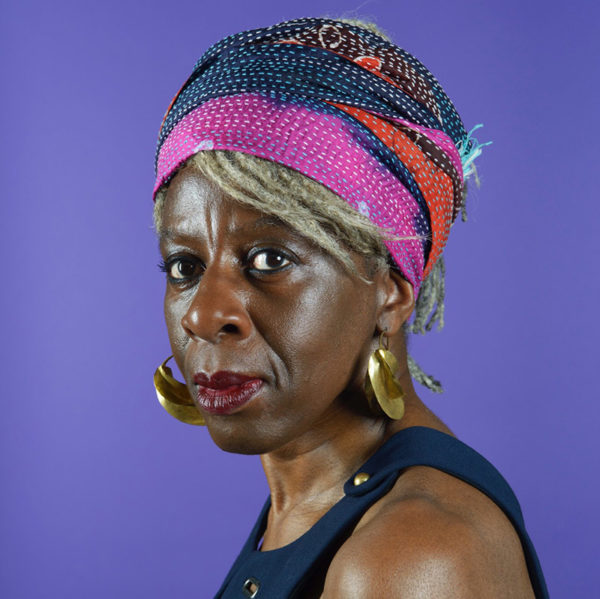 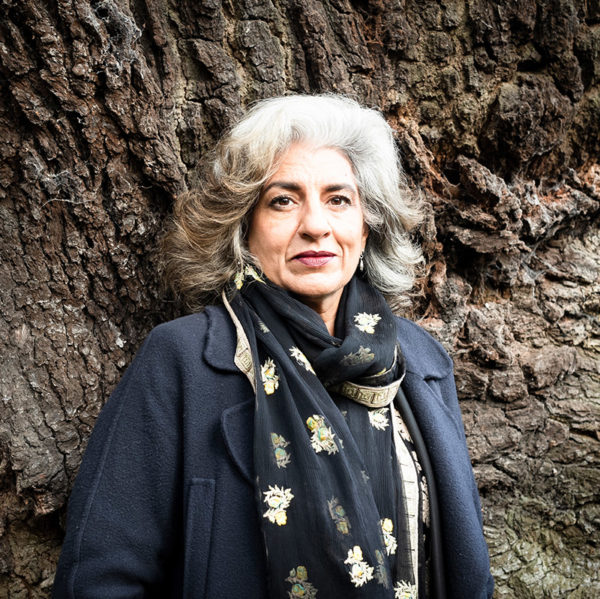 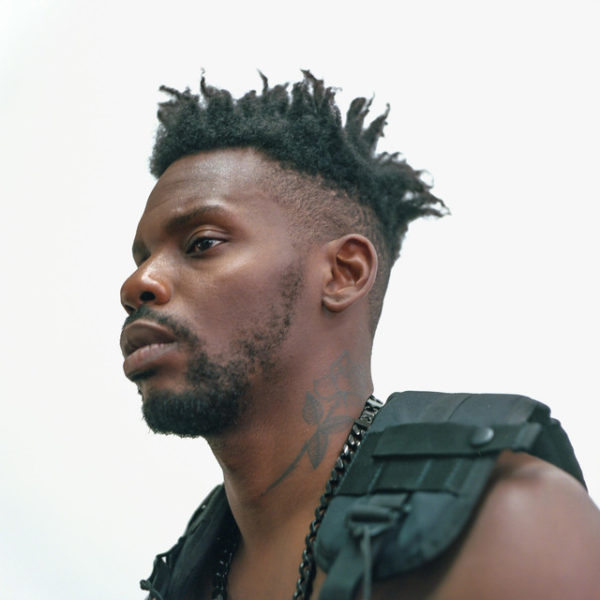 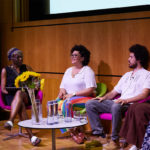 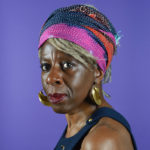 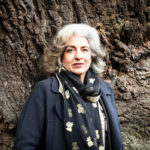 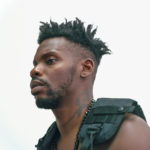 Baroness Lola Young is joined by Farhana Yamin and Gaika in this special evening.

Produced for Comfort and Courage, and as part of Season for Change – a UK-wide cultural programme inspiring urgent and creative action on climate change – Julie’s Bicycle presents an intimate panel discussion on climate justice and culture.

This event is part of The Colour Green podcast series, exploring climate justice through personal perspectives, connecting issues of race, power and inequality within climate activism.

Baroness Lola Young will be joined in conversation by international climate lawyer Farhana Yamin, and artist and musician Gaika, to share their hopes, insights and inspiration for this crucial year for climate action.

This is a live event, and will then be available on-demand for 14 days after the live date.

Farhana Yamin
Farhana Yamin is an internationally recognised environmental lawyer, climate change policy expert and activist. For 30 years she has provided high level strategic and legal advice to leaders of vulnerable countries and was Lead Author of three assessment reports for the Intergovernmental Panel on Climate Change. She is also credited with getting the goal of net-zero emissions by 2050 into the 2015 Paris Agreement.

In 2018 She joined Extinction Rebellion (XR) as Coordinator of the Political Strategy Team, and is an Associate Fellow at Chatham House, a Fellow of the Royal Society of Arts, a Senior Advisor for Systemiq, a Trustee for Greenpeace-UK and Julie’s Bicycle, and a member of the Programme Committee of WWF-UK.

Following the mixtapes Machine and Security, Gaika released the EP Spaghetto in 2016. The Guardian described his music as blending “Caribbean dancehall tradition and London grime but also a nod to R&B, trip-hop, grunge and Prince.” Dazed have described him as “electronic music’s answer to Basquiat”, while US magazine Interview described the sound as “experimental R&B”. Gaika himself has described his sound using the word ‘Ghettofuturism’. Gaika‘s debut album Basic Volume was released in July 2018.

Alongside his music Gaika is an artist, writer and activist. He developed an audio-visual sculpture installation titled SYSTEM, in collaboration with Boiler Room and Somerset House Studios. He is the Political editor at large for Dazed and Confused, previously interviewing Jeremy Corbyn about climate change and inequality ahead of the 2019 general election.

Lola Young
After an extensive acting career, Lola Young went on to become professor of Cultural Studies at Middlesex University, a writer, broadcaster and cultural critic. Lola subsequently became Head of Culture at the Greater London Authority before being appointed an independent Crossbench member of the House of Lords in 2004. She founded and Co-Chairs the All Party Parliamentary Group on Ethics and Sustainability in Fashion, and the All Party Parliamentary Group on Sport, Modern Slavery and Human Rights and has previously served on Select Committees on Sexual Violence in Conflict and on EU. As Chair of the Young Review, and Agenda: the Alliance for Women and Girls at Risk, Baroness Young has addressed racial disproportionality in the criminal justice system and the vulnerability of traumatised women and girls respectively.

Baroness Young holds several honorary doctorates, has sat on the Boards of several national cultural organisations and charities, has been a Chair of judges for the Orange Prize for Literature, and chair of judges for the Man Booker prize 2017. She is now working on eliminating modern forms of slavery in supply chains, with a focus on fashion and sport.

From April-July 2021, Season for Change will showcase the creativity and leadership of the UK’s cultural sector on the most important issue of our time – the climate crisis – through 13 artistic commissions and an open programme where any artist or arts organisation can submit an event related to climate action or the environment.

Throughout 2021, Season for Change invites artists and arts professionals to learn, share knowledge and talk about climate action and climate justice through a Toolkit of resources and Season for Ex-Change online events programme.

Season for Change is led by Artsadmin and Julie’s Bicycle, delivered in collaboration with partners nationwide and supported by Arts Council England and Paul Hamlyn Foundation.

20% of every streaming ticket sale will go towards May Project Gardens. Chosen by Julie’s Bicycle, this CIC  is close to the organisation’s heart.

Venue: This event is performed live at Grand Junction to an online audience. Details of how to watch will be emailed to paid digital audience members shortly before the show commences, and available on-demand for 14 days after the live event.

Venue: Online - A link to the live stream event will be emailed to paid digital audience members shortly before the show commences.

There is also Mass at 8.30am on Wednesday.
Full details contact Henry Everett