RETURN TO WHAT’S ON

A digital  project by Javaad Alipoor Company, in partnership with Grand Junction

In spring 2020, The Javaad Alipoor Company began a creative collaboration with Grand Junction, supported by Arts Council England. Artistic Director Javaad Alipoor, together with graphic artist and calligrapher Razwan Ul-Haq, began a digital project entitled What is a Muslim? inspired by Shahab Ahmed’s book What Is Islam? The project explored Muslim identity and political geography with a group of young men, aged 20 to 38, of Muslim heritage living in the Paddington area.

What is a Muslim? aims to excavate the complex and often contradictory identity for Muslims in the UK today. Watch the first version of the project, co-conceived by the group, below. A second cycle of the project will begin this spring. 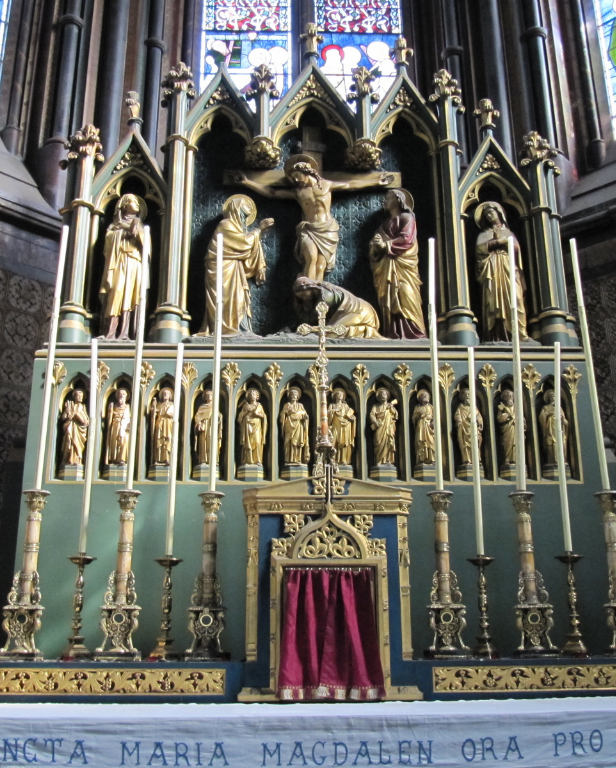 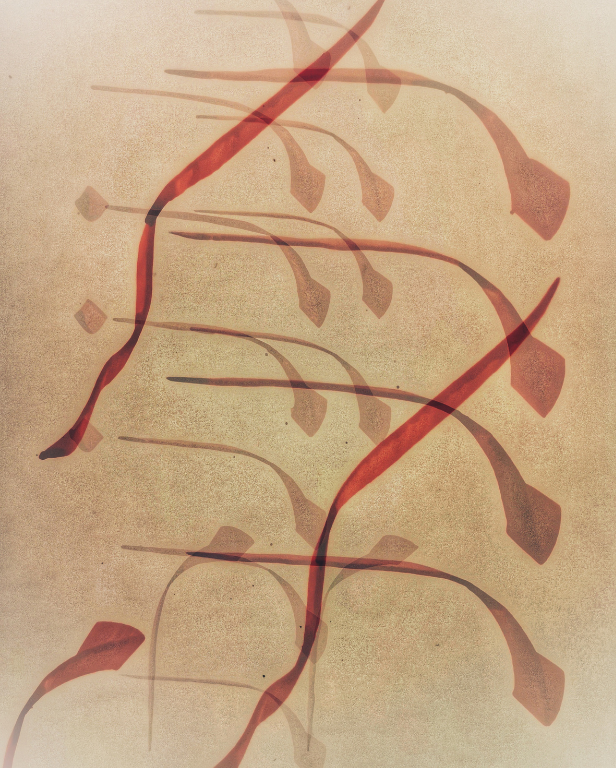 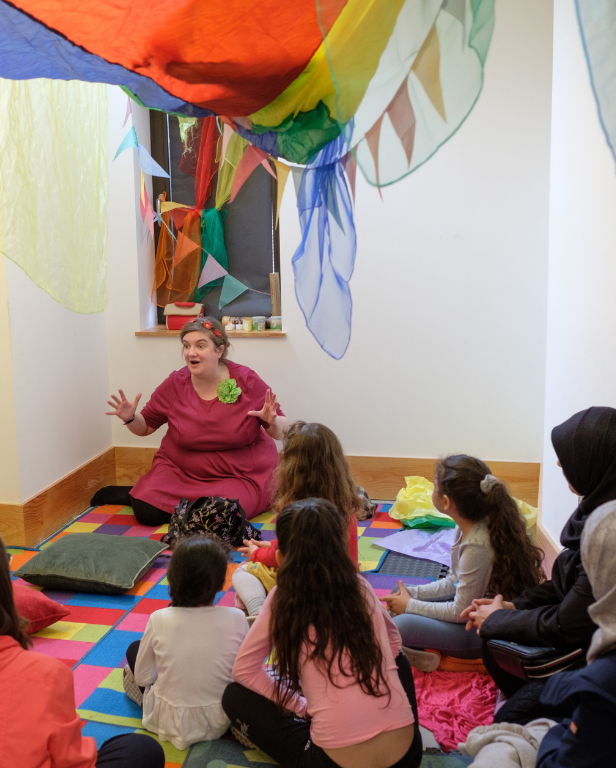 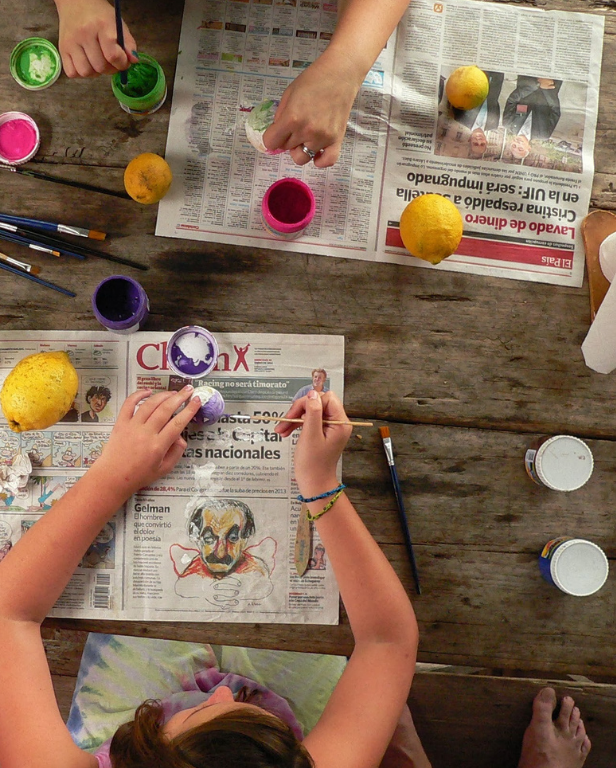 There is also Mass at 8.30am on Wednesday.
Full details contact Henry Everett